Many people think that they need a fancy camera to shoot high quality video content. The truth is that your phone can work magic.

In this post, we will share some tips and tricks on how you can shoot quality videos with your phone.

Set your phone to airplane mode

The very first thing you should do before starting to film is to set your phone to airplane mode. You have spent time planning a video shoot, and maybe you’re even conducting an interview. It will be pretty annoying if your phone starts ringing while filming.

To make sure all your notifications are turned off and that no one has the slightest chance of disturbing you, you should always put your phone in airplane mode while filming – just in case. 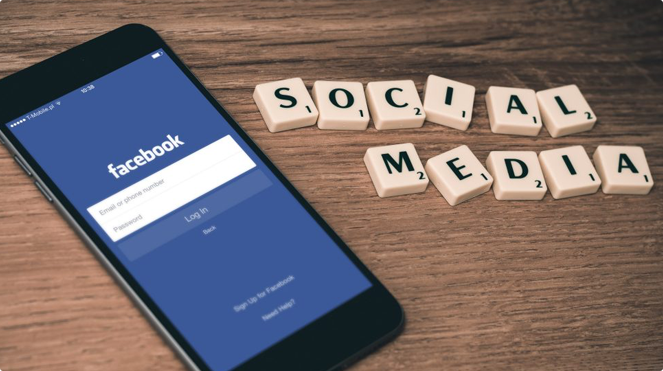 You should always think about what platform you will be posting your video on when choosing what format to film in. You can film both vertically and horizontally, but what works best will depend on the platform.

When conducting an interview for video, it’s a good idea to make the sound as good and crisp as possible. If you want, you can purchase a microphone that is compatible with your phone, but this is not necessary.

An easy way to solve it is to put a second phone close to the interviewee (outside the shot) and use the Iphone Voice Memos app to record voice. You will get a much better sound doing this than using the sound from the same phone you film with.

You can also check out our video tutorial below.

Our recommendation is that you film 4K for best quality. Videos shot in 4K will take up a little more space on your phone, but will give you high quality shots.

The thought is that your frame gets divided into nine equally large squares by two horizontal lines and two vertical lines. The attention of your shot should be placed along these lines or in their intersections.

If you don’t have a trained eye and, your phone can help you. On iPhone you can use the setting called “grid”. When using this function, a grid will automatically appear on your screen (all the lines and the squares), and you can easily arrange your shot to maximize its appeal.

Equally important is the composition of the frame when you have a person as the center of focus. The three frames you could work with are: Wide shot, medium shot, and close-up.

The exposure will determine how light or dark your shot will be. On your iPhone you can control this. Point the camera at the object you want to film, and drag your finger up or down the screen depending on if you want it lighter or darker.

Focus And Depth Of Field

It’s important that you set a focus in your frame. On your iPhone, you have a function called AE/AF Lock that will easily help you set focus.

Just point the camera at what you want to film, tap on the object you think should be in focus, and you will see a “AE/AF Lock” box appear on your screen. Now your chosen object will be in focus, and any other objects in the frame will be slightly blurred out.

An important thing to think about is that you should have more than one object in the frame at once, as this will create more depth in your shot. If you for example only film a person in front of a white wall, the shot will be one-dimensional and can appear a bit dull.

It’s always important to think about the lighting in your videos so your shots don’t get too dark. If you’re creating a lot of videos and are able to buy a professional light, it would be a good investment.

With that said, spending much of your budget on lighting is not an absolute necessity. After all, you’re not a professional film crew. Take some precautions, and you’ll be good.

Use daylight as a natural light source for your videos when possible. If you’re inside, you should use surrounding lights. When interviewing someone you should place them close to a light to get more focus on their face.

Using the zoom function could be very tempting, but will often end up creating a blurry shot, and we don’t want that. Instead of caving in to the temptation of zooming in, you should just move your feet closer to the object you’re filming.

Ready to start making videos on your own?

Get started with a free VIBBIO trial 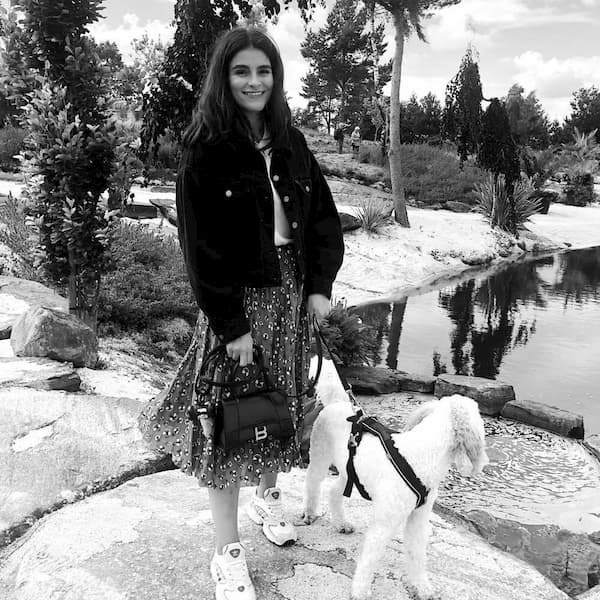 4 Tips On How To Plan A Video

How we made the video: Recruitment video 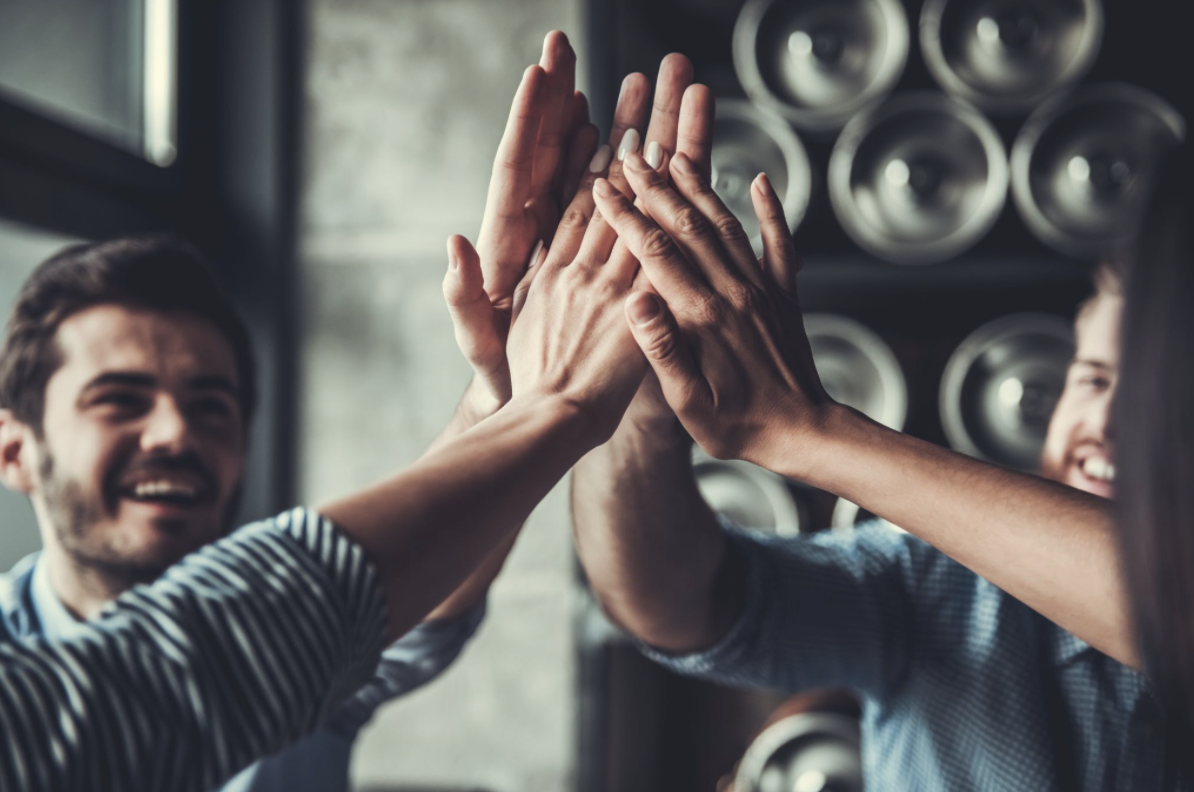 How to Make a Video Montage to Celebrate Successes